Home About Me HomeNew York City 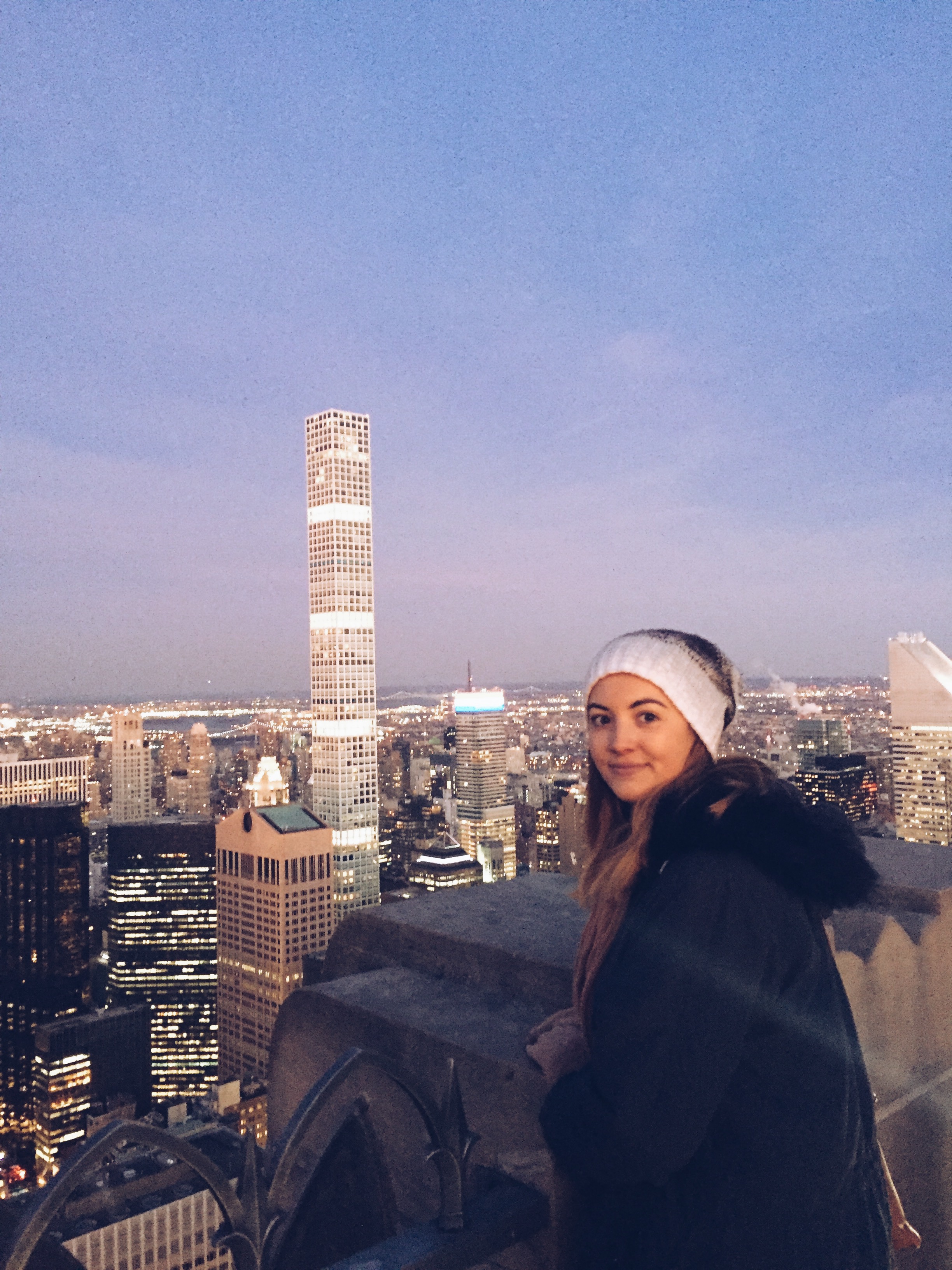 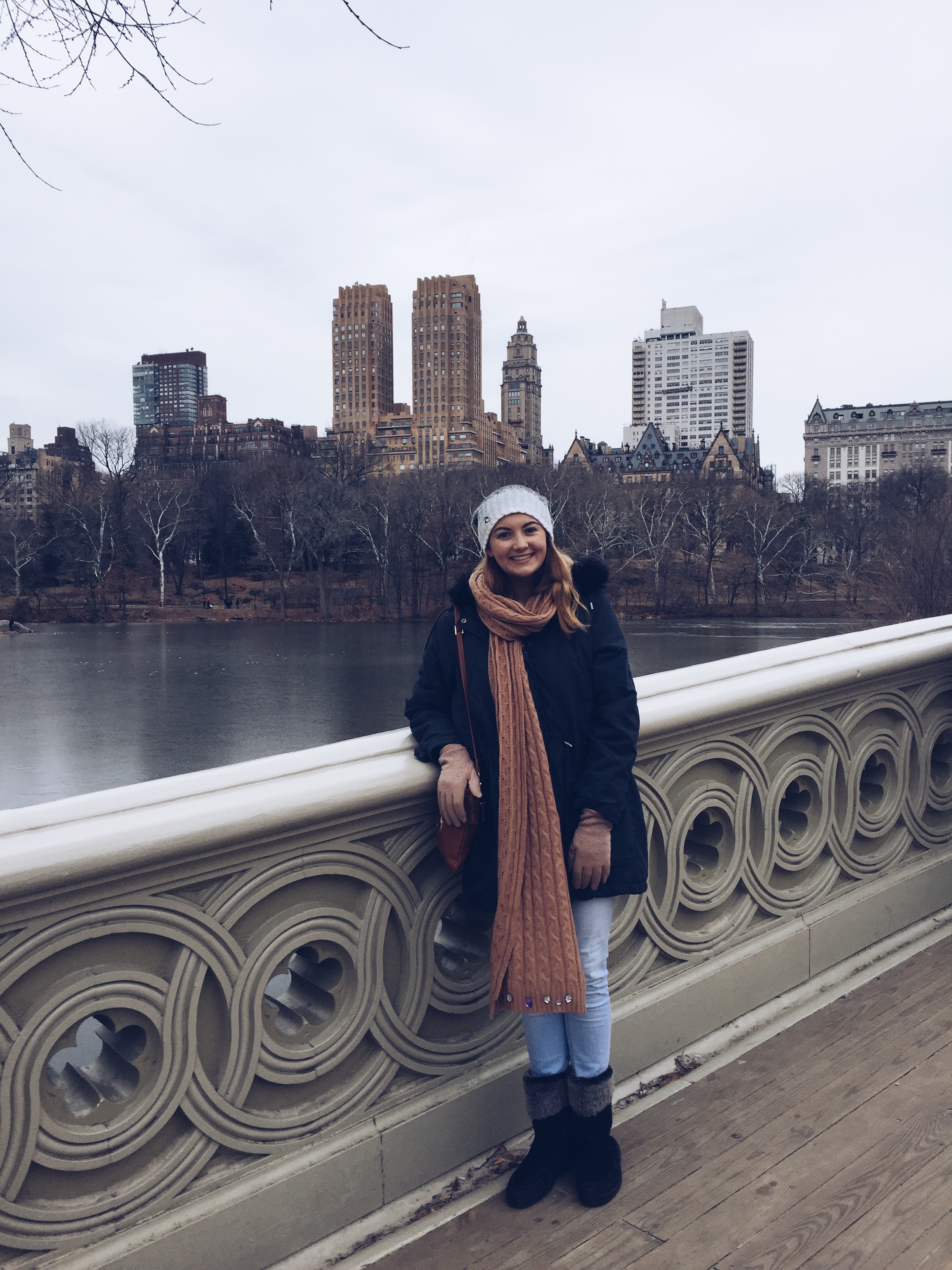 I was sitting in science class in grade 7, when my friends and I planned to go to New York city when we left high school. Never in a million years did I think that 7 years later, I would be on a flight and living the dream that I had always imagined. After a long 18 hour flight with a stopover in LA, we had arrived at the city that never sleeps. 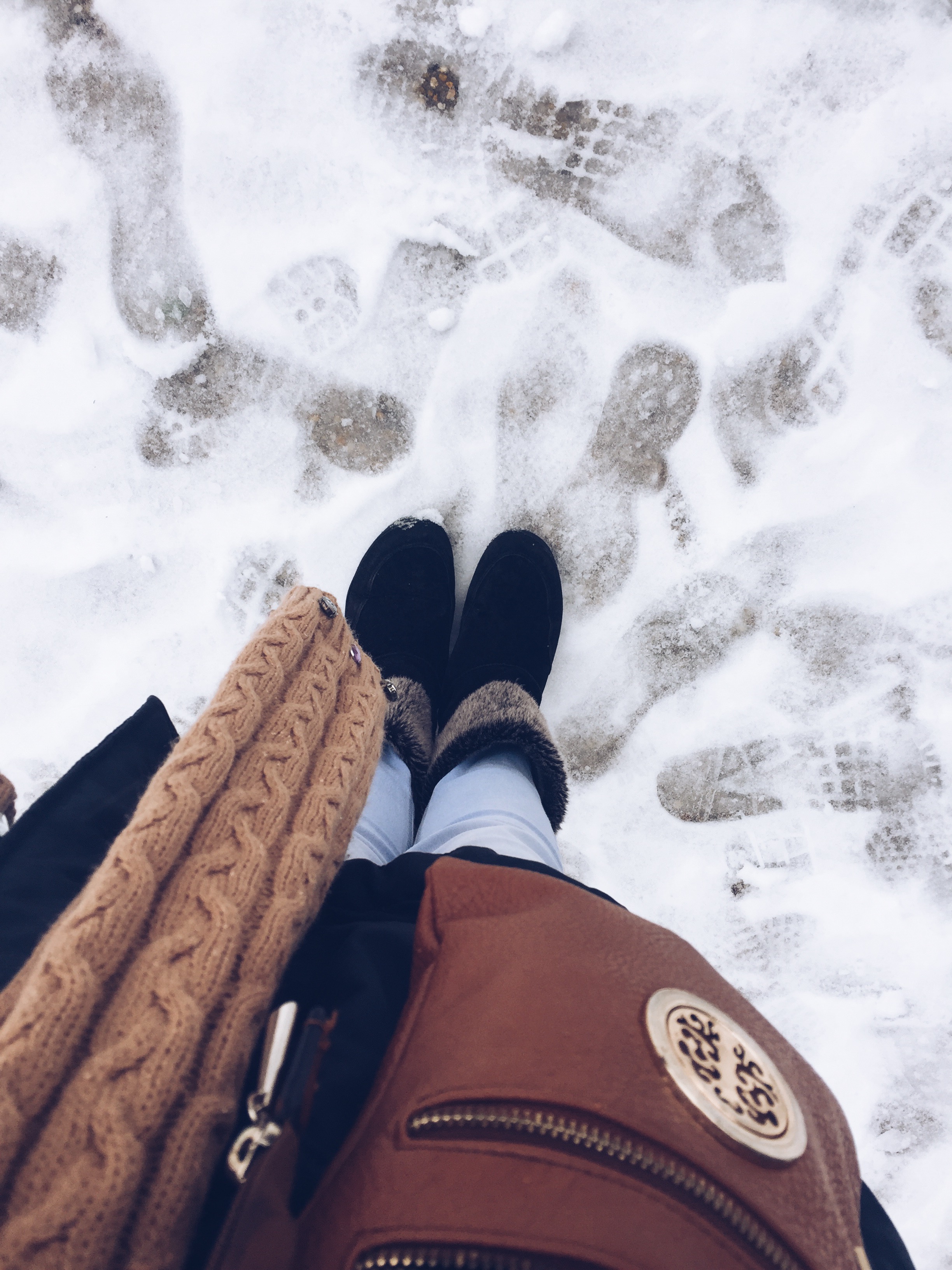 We were super lucky to have been able to stay right in the heart of times square, that is where we spent most of our evenings exploring. However, during the day, we explored a bunch of different places including, Harlem, Brooklyn, downtown Manhattan such as Soho and Chelsea, and many more amazing places. 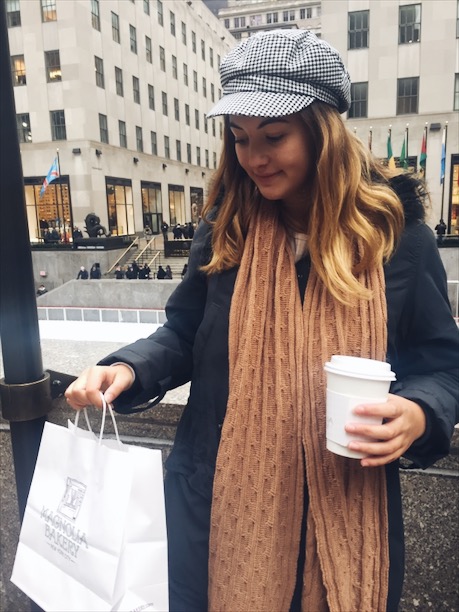 I have been to New York once before when I was 16, however, my family and I were only there for 3 days. This time, we were here for 10 days. Even with quite a bit of time, there is so much to do in the city, we were struggling to fit it all in. New York City is one of my favourite places in the world and if I could move there tomorrow, I would. There is such an amazing atmosphere in the city, every street and area has such diverse architecture and a different vibe. 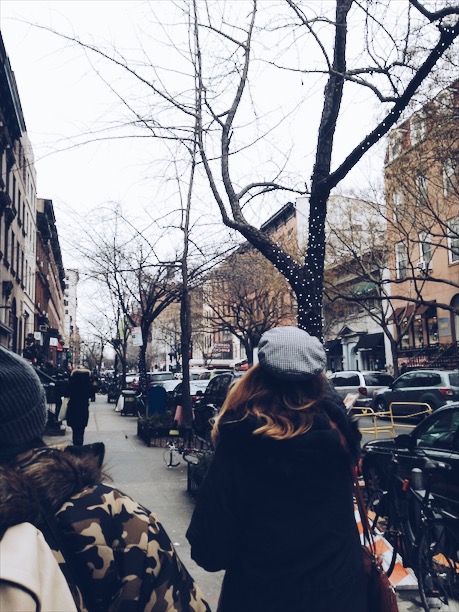 It is almost impossible to be bored in a city like this, there is always something going on, you will meet some interesting characters on the sidewalk or on the subway, and always something entertaining to see. The photo below was taken in Chelsea, after walking the high line all morning, I posed in front of a traditional downtown apartment as I loved the style of the houses in this street. It was also fashion week, so I decided to wear my stylish coat from Sportsgirl. 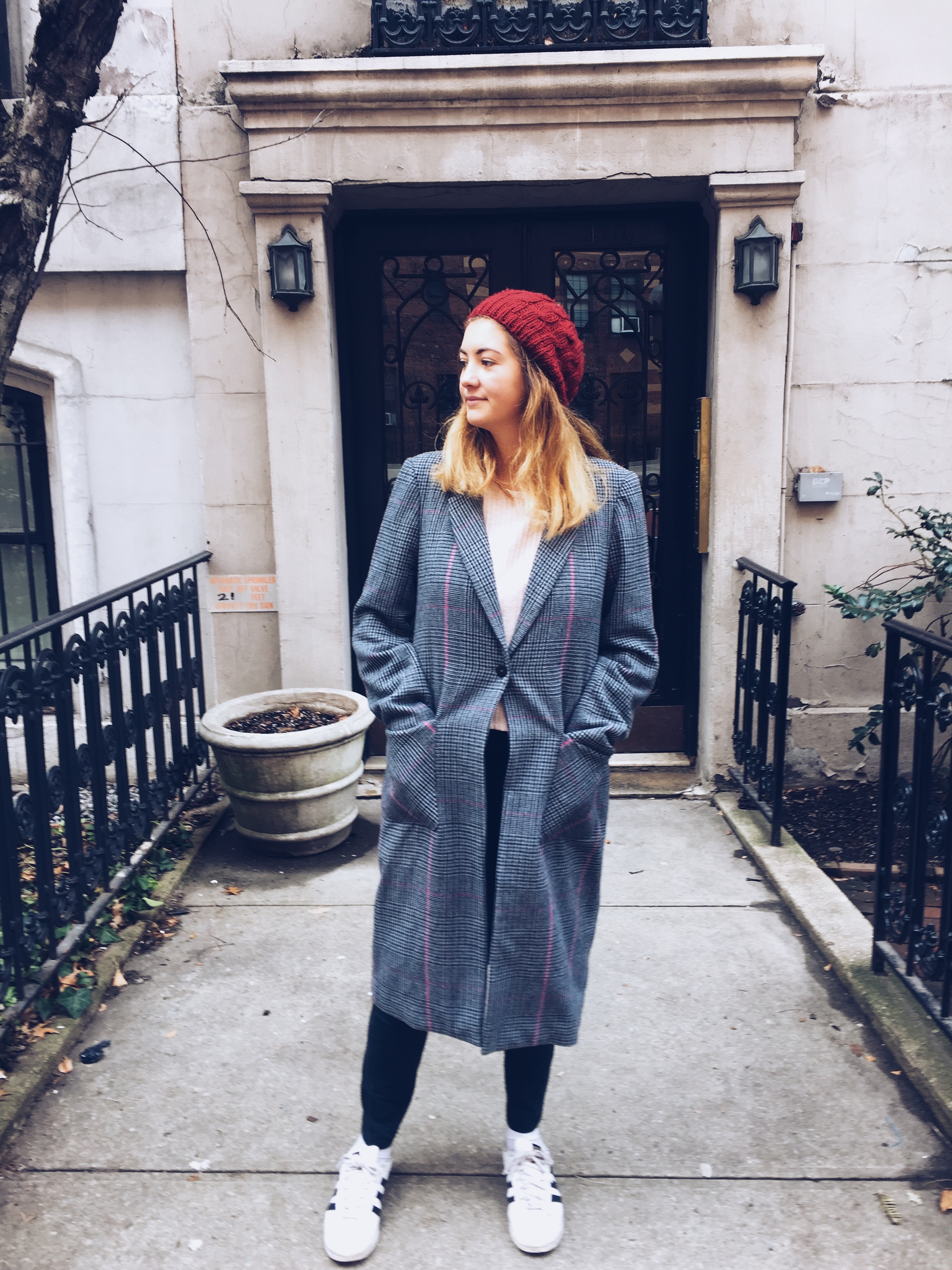 My favourite memory of the trip was definitely top of the rock, which was an incredible experience (picture below), being able to take photos and see the empire state building at sunset. I also loved the Brooklyn bridge, that was a really nice walk and had a stunning view of the city. Sylvia’s was also a highlight which was a gospel soul restaurant with live singers in Harlem and was just really fun. 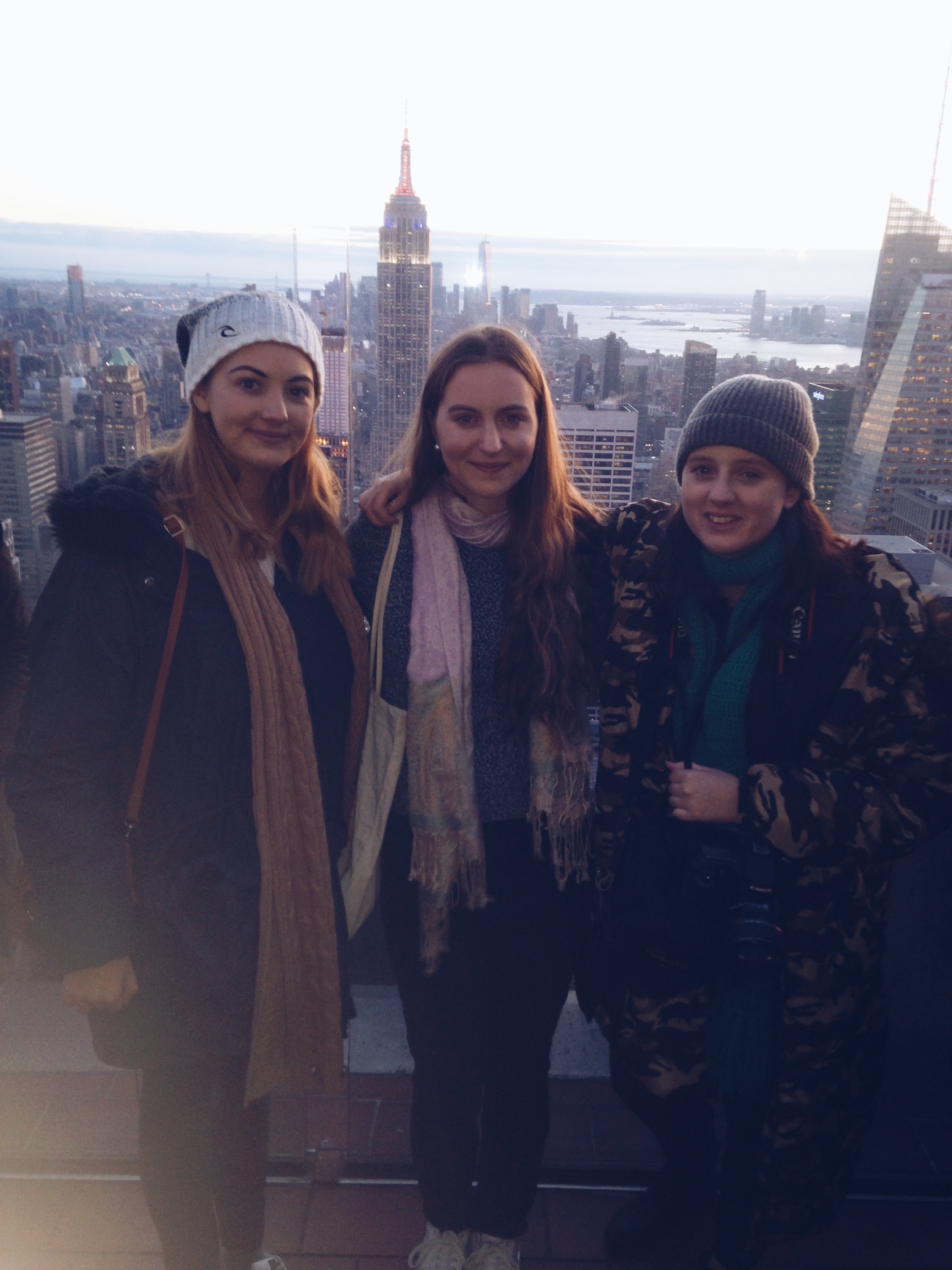 This was the trip of a lifetime that I was able to do with my best friends and I am so blessed to be able to have done this experience with them, with less than 1 week until Uni starts, I couldn’t think of a better way to end my holiday’s. I have posted a vlog and travel diary video all about my travels which is up on my youtube channel now!!

Thank you for reading, next blog post is all about my experience at Cha Cha Matcha in NYC. 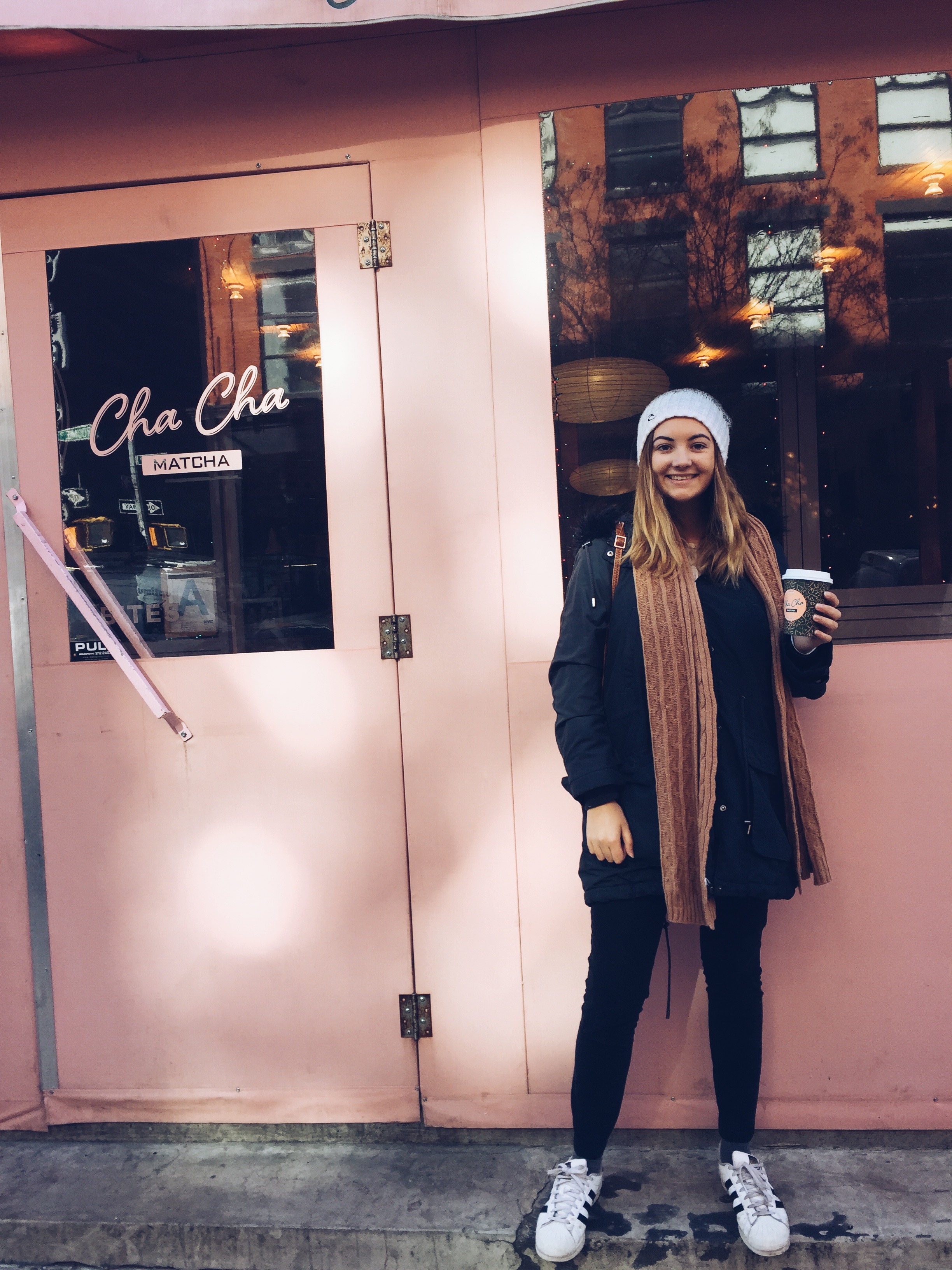 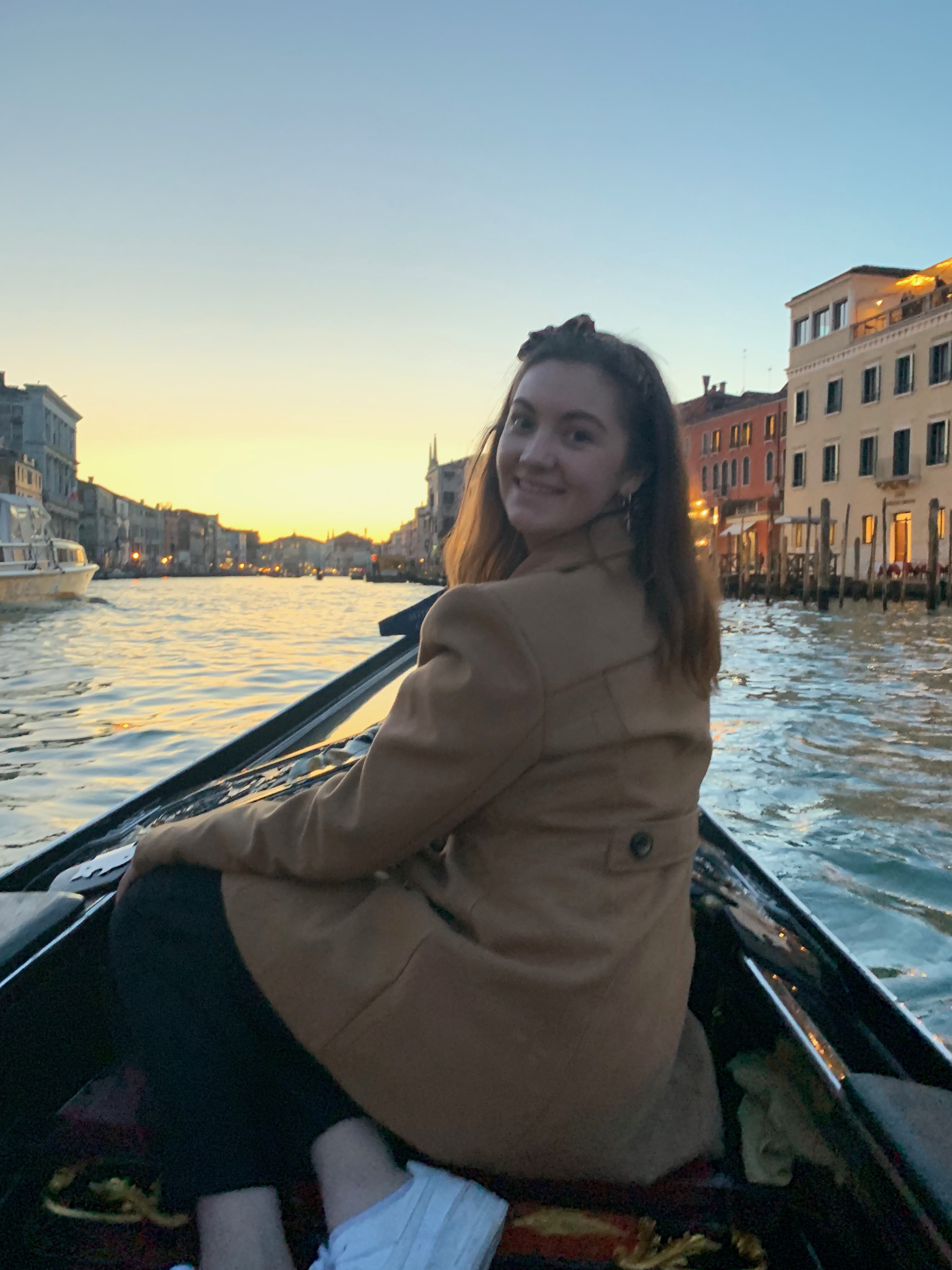